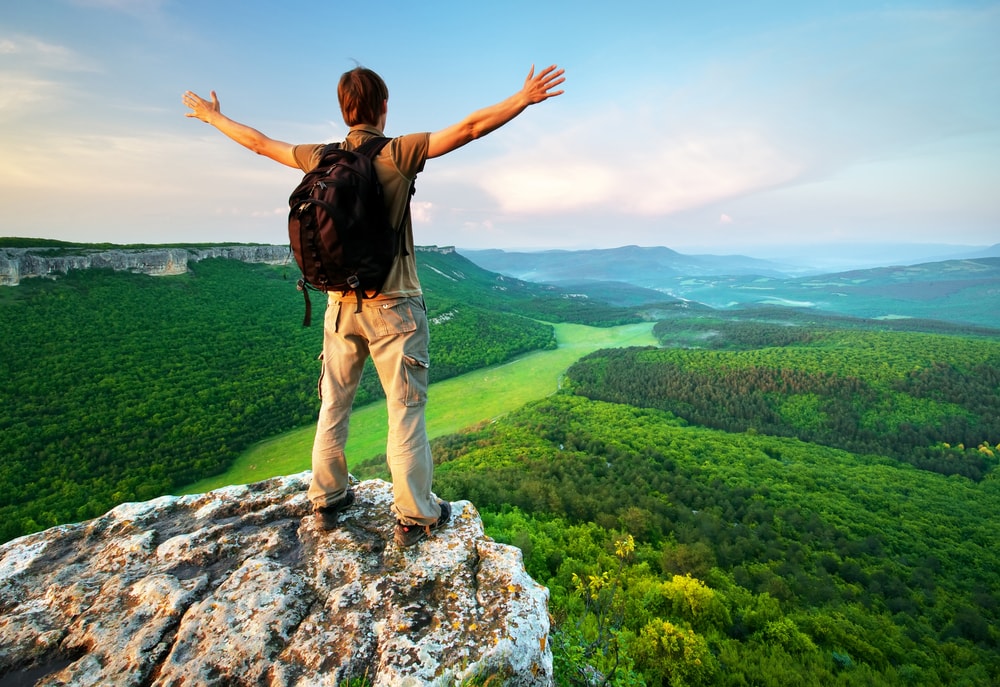 EFORE I STARTED ketamine infusions this spring, I was milling around my house, unhinged, ducking into my bedroom to weep behind the closed door whenever my three young children were occupied. I felt like an actor playing a wife and mother. I had been having trouble concentrating on anything for several months, including my work as a journalist. Unable to read a book or watch a crime thriller — diversions I usually love and use to unwind — and in a torturous limbo with no plan, I felt hopeless, full of self-loathing, even suicidal. The only thing keeping me from hurting myself was the thought of what that would do to my family.

Globally, nearly 800,000 people die by suicide each year, according to the World Health Organization, which also reports that more than 300 million peopleworldwide suffer from depression. Approximately 10 to 30 percent of those with major depressive disorder have treatment-resistant depression, typically defined as a failure to respond to at least two different treatments.

I have treatment-resistant depression, as well as generalized anxiety disorder. Throughout my life, I have been on a quest to conquer these formidable demons. I am 48 and have been in therapy off and on — mostly on — since the fourth grade. I have tried approximately 14 different antidepressants, but they either haven’t worked, or they’ve caused insufferable side effects. I have done a full course of transcranial magnetic stimulation, during which magnetic fields were applied to my scalp at specific points that affect depression and anxiety. And I recently tried Nardil, a first-generation antidepressant that requires a special diet. I was dizzy at times with blurred vision and felt overwhelming fatigue to the point where I feared I might fall asleep while driving.

My psychiatrist and I agreed that there were three options left: inpatient care, electroconvulsive therapy, or ketamine. I didn’t want to leave my children, and I was worried about the cognitive side effects of electroconvulsive therapy. But I was intrigued by ketamine, having just written a story about it for The Philadelphia Inquirer. Instead of waiting for the newly FDA-approved esketamine nasal spray, which insurance would theoretically cover when it became available in an unknown matter of weeks or months, I opted to do the infusions, which were available off-label, meaning that the drug is being used in a way that has not been approved through the FDA process.

Approximately 70 percent of people who try ketamine say they respond to it.

But despite this success rate and the fact that ketamine has been safely used as an anesthetic for more than 50 years, I was concerned about receiving frequent infusions because the long-term effects are relatively unknown. Further, ketamine is sometimes used as a recreational drug and the psychedelic possibilities of this treatment frightened me. Some initial reports also indicate that repeated infusions may be addictive. But I was so desperate to feel better and escape my suicidal ideation that I was willing to risk soaring on a psychedelic high and other possible side effects in order to more fully live the rest of my life.

I WENT TO Actify Neurotherapies, a company with a clinic near my home just outside of Philadelphia. My parents, who were gravely concerned about me and had the means, agreed to pay the $485 per infusion (the cost varies by clinic location). After an hour-long consultation with a psychiatrist who determined I was a viable ketamine candidate, a nurse led me to a room with a recliner and hooked me up with my first dose.

As the drug began to seep into my bloodstream, I felt immobilized in the chair, afraid to move my arm and disturb the IV. I put a Pandora “Chill” station on my iPhone to listen to through headphones, not realizing that the somewhat psychedelic music might actually make me more nervous while on a psychedelic drug. Some of the songs were instrumental, and as the ketamine began to flow, I realized that hearing music with words was better. The lyrics helped me remain more grounded.

As the minutes passed, I was able to let go of my anxiety and flow with the experience. I felt like I was swimming through the warm molasses of time in an eerie distortion of reality. I was simultaneously light and heavy, floating but also weighted down into my chair. My lips and body tingled. Some moments, I felt like I was merging into the music, sort of inhabiting it.

Then, in a rapid quickening of time, the 40-minute infusion was over, and I was onto the 30-minute saline flush given to make sure I received the full dose of ketamine and to help return me to the real world. I was not at all groggy afterward and felt that I could do pretty much anything I would normally engage in, including going for a run, which I did with the psychiatrist’s approval. I crashed later in the day and then awoke to put the children to bed and even catch up on a bit of work. I felt lighter and brighter and cautiously optimistic.

This lightening of mood continued through the next several infusions, my depression lifting to a great extent. I started listening to the music of my childhood during the treatments, finding the lyrics to be intensely meaningful while the ketamine was flowing into my body. Elton John’s “Tiny Dancer” seemed to stretch on forever during my second infusion. During my sixth infusion, I felt an ephemeral opening up, as if my brain and heart were more available to the world and to relationships and work. I felt a sense of joy, something I had a very hard time experiencing in my daily life.

Each time, the ketamine momentarily carried me out of myself. I felt freer during the infusions and as if years of cobwebs were being swept from my mind. I had insights: I wanted to strengthen my marriage and try to be more loving toward my husband, for instance. There’s even research in mice that ketamine may spur the growth of new neural connections in the brain that have been diminished by chronic stress.

My positive experiences during ketamine infusions are not necessarily typical, however. Some people get nauseous or experience headaches. Though rare at the low doses used in depression treatment, others report descending into a “k-hole,” riding out a very bad trip.

Ketamine functions on NMDA receptors, components of the glutamate system in the brain, but scientists don’t know exactly how it works, why the effects vary between individuals, or why positive gains often fade with time. Research is ongoing; a recent study, for instance, showed that a new small-molecule drug administered to rats produced the rapid antidepressant effects of ketamine and esketamine with fewer known safety concerns.

In the meantime, ketamine infusions were available, and I chose them, despite feeling conflicted about being high during treatments. I worried that the experience was so pleasurable to me, that it meant I was developing a substance use disorder that would lead to drug-seeking behavior. My psychotherapist instead encouraged me to see it as relief-seeking behavior, since I had been miserable so much of my life. Plus, I was receiving the ketamine in a controlled environment. And I was getting better.

I had stopped crying. I was able to read a book that had been resting for months, unopened, on my bedside table. I watched “Delhi Crime” from end to end on Netflix. I was working harder than ever.

However, as the weeks passed, I was still not able to enjoy my family, my work, or my pastimes as much as I wanted to, and my anxiety remained high. I continue to battle that with visits to my psychiatrist and additional medications. I have even slipped back a bit, feeling more depression, under pressure from work and family issues. So far, the longest stretch I’ve gone between infusions is two weeks, and even that felt a bit uncomfortable.

Ketamine initially enabled me to recapture my life, but I am now reevaluating its benefits. I will try a few more infusions and then decide whether or not to continue.

If I have to give up ketamine, I will be crushed.

The psychiatrist at Actify Neurotherapies suggested that I might be a good candidate for esketamine, which calls for more frequent doses than the infusions. But esketamine is just now entering the market, and my clinic doesn’t anticipate having it until sometime in the fall.

Hopefully, with the help of my multiple doctors, I will find a way to make ketamine or esketamine work for me over the long run. In the meantime, I am waiting with millions of others who also suffer from treatment-resistant depression, wondering where to turn next.

Courtenay Harris Bond is a freelance reporter and writer whose work has appeared in The Philadelphia Inquirer, as well as on Philly.com, NewsWorks.org, and The Broad Street Review.